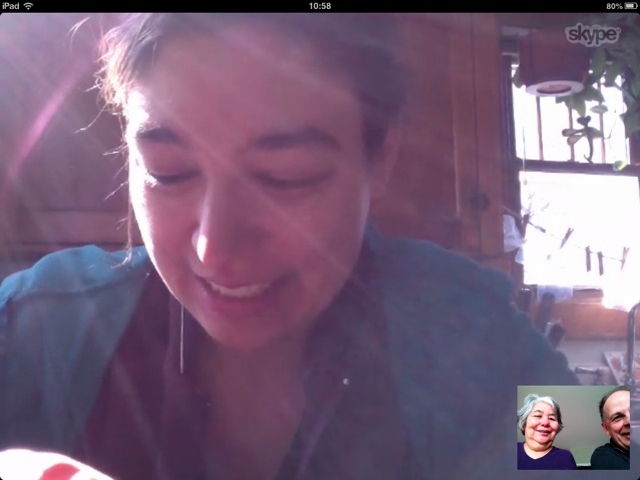 1992 Doorways to Thinking:
Decision-Making Episodes for the Study of History and the Humanities
@ http://www.openbdb.com/e/1569760187.html

2002 Freeing Creative Effectiveness - Doorways Into the Upper Mind
@ http://www.openbdb.com/e/0918538041.html
There are so many new ideas about thinking, feeling, perception and intuition
in this one book that it really does jog you out of your mental rut. Try it. 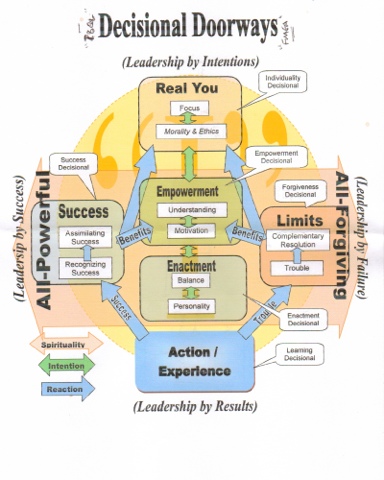 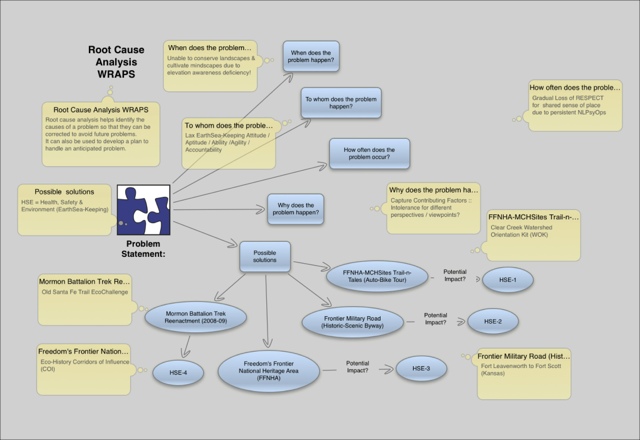 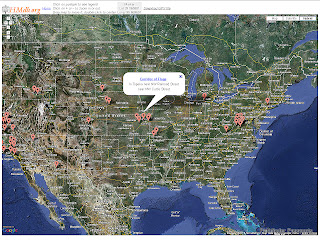 Sigma Nu (GDSS) Perspectives [Established 1884]
(The world of strife shut out. The world of love shut in.)
Where GDSS = Group Decision Support Systems

What is the Rivers & Trails Program?

The Rivers, Trails, and Conservation Assistance Program
is the community assistance arm of the National Park Service.

RTCA staff provide technical assistance to communities
so they can conserve rivers, preserve open space, and develop trails and greenways. 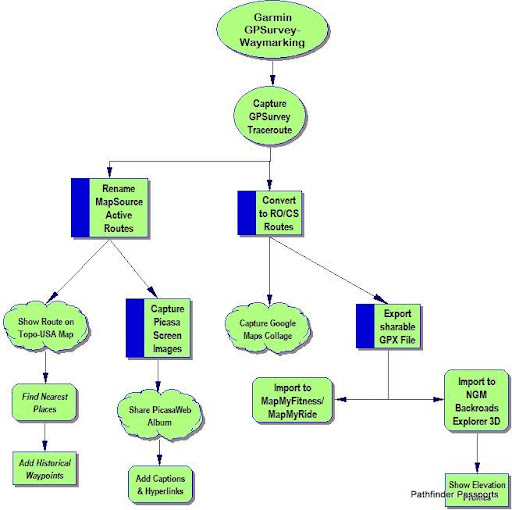